Barcelona: Barcelona was recently named the best city on earth by the prestigious British newspaper The Telegraph! They came to this conclusion after conducting a study among experts from the travel sector as well as a survey of readers who analyzed different places in the world.

After analyzing the data, Barcelona was ranked as the best in the world, with a score of 588 out of a possible 810 points, 32 points ahead of Sydney, which came in second place, and 274 more than the least ranked city, according to Spanish Tourism. office in a press release.

The study concluded that “Barcelona combines all that is charming with Mediterranean cities; a relaxed pace accompanied by months of endless sunshine, unrivaled food and cultural and design influences from many parts of the world.” 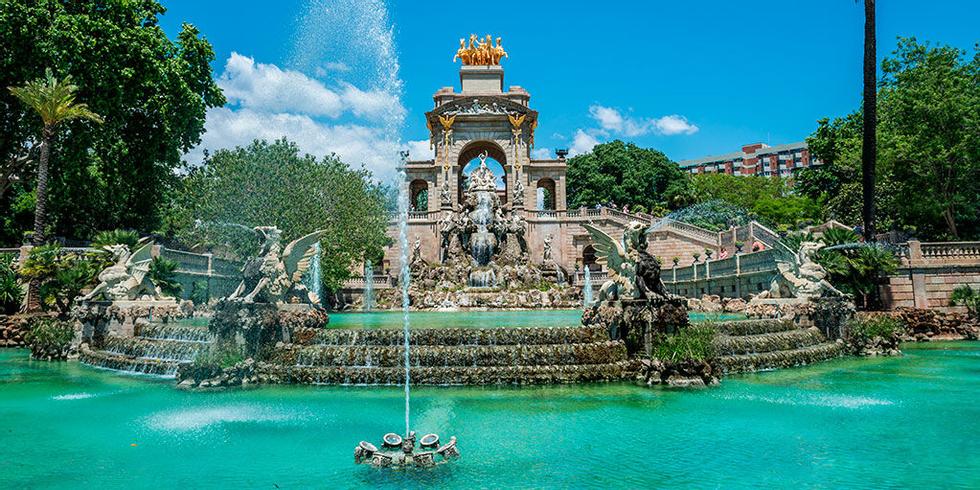 Barcelona is good at LGBTQ +

Compared to other European cities, Barcelona scored higher than both London and Lisbon in aspects such as outdoor activities, transportation and accessibility. The last two cities scored 36 points, while Barcelona scored 43 points.

Barcelona: Views from the Sagrada Familia and the harbors from Parque Guell Barcelona. Photo: Turespaña

The other two Spanish cities on the list – Seville and Madrid – came 13th and 16th, respectively.